I know that the tragic death of Savita has been shown worldwide and many people including me fail to understand how this tragedy could have happened.

I watched her husband give an interview tonight in which he spoke of his love for his beautiful wife and the tragic events that led to her death.

He was such a gentleman and spoke with such dignity and courage. It was impossible not to be moved by his interview.

If this man wants a public enquiry then I think it is the least that he and his late wife Savita deserve. 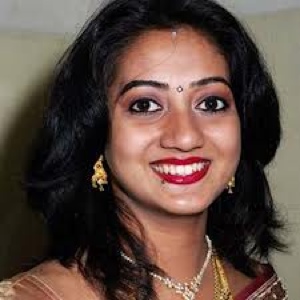 Email ThisBlogThis!Share to TwitterShare to FacebookShare to Pinterest
Labels: Thought